Seitan is the protein-packed meat replacement you should be cooking with. Ready to get started? Try one of these scrumptious seitan recipes!

I’ve been a big fan of seitan for a LONG time now. I discovered this amazing plant-based protein shortly after I gave up meat, and it quickly became my favorite.

While tofu and tempeh required a little bit of time and adapting on my part, I pretty much knew what to do with seitan right away. Seitan recipes are easy! For the most part you can take (almost) any old meat-containing recipe, and replace the meat with seitan. It’s that simple.

I love this stuff so much that I’ve even come up with a go-to method for making homemade seitan.

Is seitan a new ingredient to you? I’m here to answer your questions!

Seitan is meat substitute made up of gluten, or the protein component of wheat. See, flour is basically composed of bran, starch, and gluten. If you remove the bran and starch (which can be done at home by a super tedious process of making a dough out of flour and water, then carefully rinsing those components away), you’d be left with gluten. It has a firm, stringy texture that’s pretty similar to that of meat. If you add some flavor to that gluten by way of seasonings, you’ve got seitan!

Since gluten is essentially all protein, seitan is a great source of vegan protein.

But wait, isn’t gluten bad for you?

First off, I’m not a medical or nutritional professional, so my opinion is purely that of a lay-person. Personally, I don’t have celiac disease or any other condition that causes gluten-sensitivity, so I’m totally fine with including seitan in my diet.

What are some substitutes for seitan?

If you are sensitive to gluten, you’ll obviously want to avoid seitan. Butler Soy Curls are my favorite seitan substitute, and they can be used in many of the recipes below, with minor modifications. Texturized vegetable protein (TVP) is another option. Tempeh and tofu are other great plant-protein ingredients, but the trade off is that they don’t have much in the way of meaty texture.

Interested in learning to cook with seitan? Great! Start with one of these delicious seitan recipes. They’re all vegan, super satisfying, and of course loaded with protein!

This super savory vegan stew is made with seitan and veggies in a rich red wine and brandy sauce. Perfect for warming you up on chilly days!

This vegan spin on classic pepper steak is loaded with flavor and super easy to make. Perfect for a weeknight dinner!

Made with seitan “chicken” in a creamy dairy-free sauce with pimentos, peas and mushrooms, this cozy stew is great over pasta, rice, biscuits or toast.

This vegan version of chicken salad gets a flavor boost from fresh dill, along with some crunch from almonds. Perfect for stuffing into sandwiches or piling on salads!

Made with seitan chunks in a luscious cashew-based sauce, this vegan stroganoff tastes just like the real deal!

Dicing up seitan super fine makes for a great ground beef substitute. Pair it up with creamy refried beans and spicy sauce, and you’ve got a recipe for one amazing vegan burrito!

You’d seriously never guess that this scrumptious curry was both meatless AND dairy-free! Bonus: it’s also super easy to make!

It’s cheesy, savory, satisfying, and absolutely delicious! This vegan spin on Hamburger Helper is BETTER than the classic, and almost as easy to whip up!

This vegan sausage is a great seitan recipe to try if you’re interested in starting from scratch! You’ll be making a dough from wheat gluten-lentils, and seasonings, then steaming it and slicing it int patties. It’s lots of fun and worth the effort!

These delicious sandwiches are made with peppers, onions, seitan, and an amazing dairy-free cheese sauce!

This soup is so comforting and so easy! It’s hearty enough for a meal and perfect for chilly days!

Sancocho is a Latin American dish that’s kind of similar to beef stew…but with all kinds of delicious additions like corn, plantains and root veggies. This vegan version also includes seitan in place of beef!

Craving some barbecue but not down with meat? These DELICIOUS sandwiches are the solution! Seitan gets finely shredded and simmered in zesty barbecue sauce before being stuffed into buns and topped with creamy slaw!

You’d probably never guess this soup was vegan if you hadn’t made it yourself! Made with seitan, veggies, and barley in a savory red wine broth, it’s both delicious and satisfying!

What Is Vegan? What Do Vegans Eat? - The Vegan Diet

DIET FOR DIABETES - 5 TRADITIONAL INDIAN FOODS FOR PEOPLE WITH DIABETES 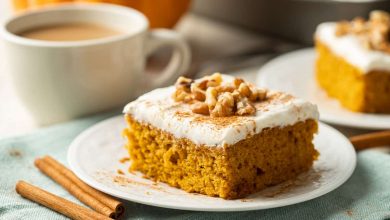 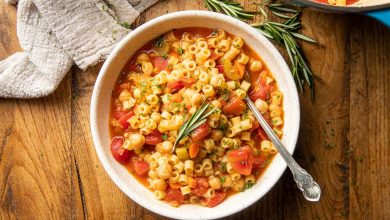 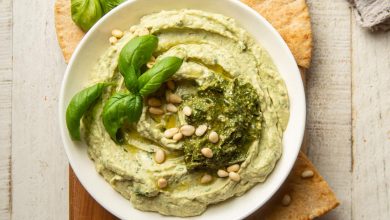